One of the most commonly overlooked pieces of a home are the locks on the doors. Your lock is made of mechanisms, screws and the like that are susceptible to rusting. The last thing you want to experience is a bolt that refuses to turn or an assembly too rusted to function. You’ll have to replace the parts, if not the entire mechanism, with a new one.

But before you do so, think about learning a method guaranteed to prevent this from happening again.

Why is rust prevention so important?

Much like any other object made out of metal, prolonged exposure to sources of moisture can lead to rust, and this could stop your key from working as it should.

It’s a common misconception that only iron can rust when exposed to the elements or other sources of moisture. The reality is that stainless steel and other metal locks can rust too because they are compounds that include iron, and without proper rust prevention, you could find yourself stuck when trying to access your property.

4 Tips for Preventing Rust in Locks

So, how do you prevent your locks from rusting and, worse still, potentially becoming inaccessible? There are 4 common approaches to preventing rust in a lock.

When you’re regularly using a lock, minute debris can accumulate inside the mechanism. As with moisture, this can cause rust over time. Most of us don’t think about cleaning our locks, but it’s absolutely recommended to keep your lock functional.

Around once a month, you should use a can of pressurized air to blast dust and debris from the mechanism. Most cans include a fine nozzle or straw attachment, which will allow you to easily direct the flow of air inside of the locking mechanism. Be sure to keep your keys clean too so that you aren’t dirtying the lock unnecessarily over time.

You might’ve avoided lubrication for fear that the moisture will cause rust, but the effect is quite the opposite. When you lubricate your lock, the moisture seal prevents oxygen from reaching the iron or other metal that makes up your lock. Since rust is oxidation, where metal reacts with water and oxygen, this will help to slow down or prevent rust if you keep up with it.

You can reduce the rate at which grime and dirt builds up inside your locks by covering the core components. Many locks come with sliding covers that occlude the keyhole, but for outdoor locks and padlocks, there are other entry points for dirt. Fortunately, you can invest in relatively cheap padlock covers that will prevent dirt from building up around and inside of the holes that hold the shackle.

Something as simple as using your lock regularly can help to stave off rust. This is particularly true of outdoor locks, as they’re more exposed to the elements and tend to be less frequently used. By using the lock on a regular basis, your key can help to loosen and dislodge rust that has developed inside.

What to Do if a Lock Has Rust

If you weren’t aware that locks can rust, you might already be dealing with a door lock or padlock that has rusting issues. In this case, some people have had success with:

If you want to protect your locks from rust and keep them in tip-top shape for as long as possible, these are just a few handy tips that you can follow. And if you’re in the market for new locks anyway, consider choosing ones that are either rust proof or go easy on maintenance. You might not think about it much now, but dealing with rusty locks can be a big hassle—so avoid it whenever possible!

Keep in mind that rust weakens locks, and you could find yourself in a position where you can’t access your property and need to replace your locks. In the meantime, to gain access to your home or other space, contact a professional locksmith with round-the-clock availability. 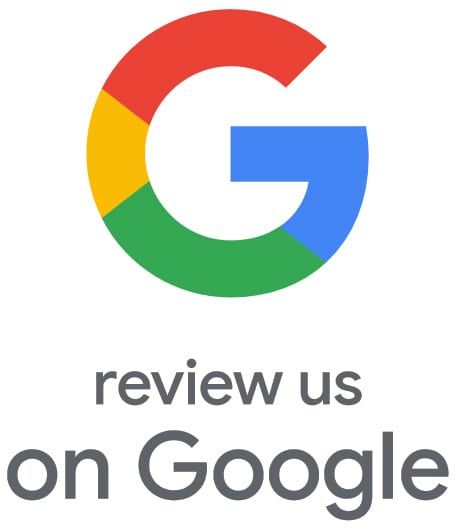 How to Avoid Locksmith ScamsLocksmith News